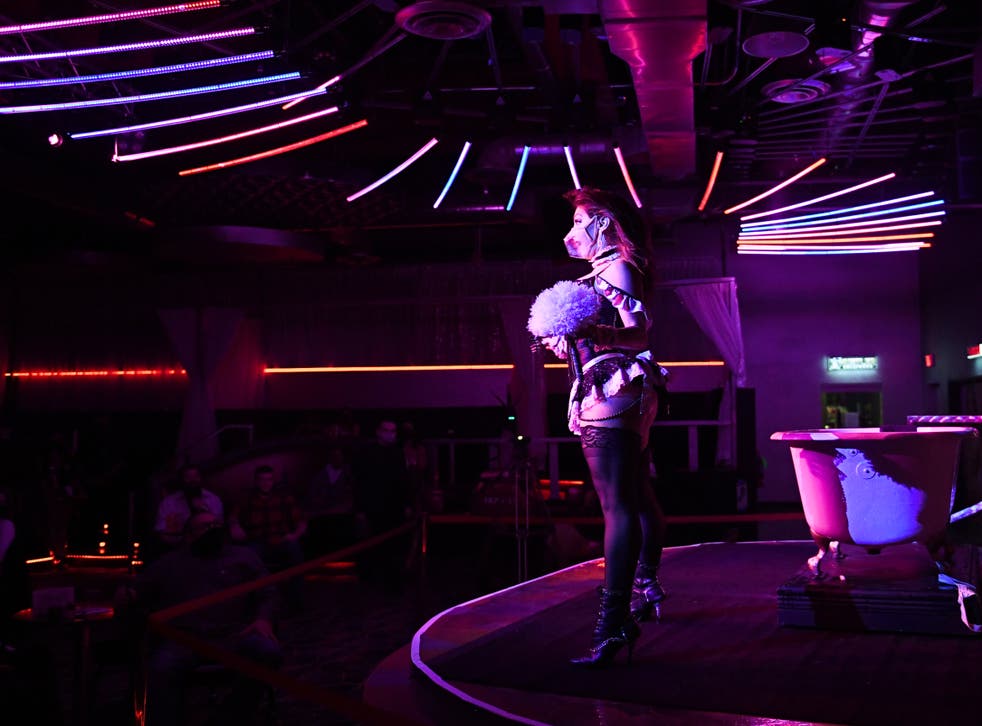 Dr Maria Micaela Sviatschi, assistant professor in economics and public affairs at Princeton University, said: “Surprisingly, we find that within the time studied, adult entertainment establishments decrease sex crime and have no effect on other types of crimes.
“Sex crimes, including sexual violence, are a major public health concern. Apart from the large psychological and physical burden, these crimes also lead to public health issues including unintended pregnancies, induced abortions, and sexually transmitted infections.

“However, little is known about how to prevent sex crimes, including sexual abuse and rape. This paper studies how the presence of adult entertainment establishments affects the incidence of sex crimes.”

Researchers, who included adult cinemas and book shops in their definition of adult entertainment, said the existence of strip clubs and other adult venues did not lead to a rise in crime in the local area despite some people assuming this would be the case.
The study looked at data from 1 January 2004 until 30 June 2012 - with researchers discovering the proportion of adult entertainment venues rose from 76 to around 280 in this period.
Rosie Hodsdon, an academic who specialises in the porn industry and sex work, told The Independent the study represents a “direct counterargument” to the notion sex work “makes the world more dangerous for all women”.

https://www.independent.co.uk/tv/eu...-rashford-mural-supportive-messages-v3543212d
Ms Hodson, who works at Sunderland university, added: “But the way researchers are describing sex workers as a substitute for sex crimes is difficult framing because it paints sex workers as sacrificial human beings to keep the rest of society safe. Whereas sex workers desire to be safe as much as anyone else does.”

Niki Adams, a spokesperson for the English Collective of Prostitutes, added: “There has been some research which erroneously claims to show strip clubs have led to a rise in crime in the area which has been disproved. Both that research and this piece of research is dubious and lacking credibility.
“It is premised on the idea that if men are able to see a sex worker they won’t go on to commit rape and that is absurd.”
Previous research has found decriminalising prostitution in the American state of Rhode Island and some districts of the Netherlands can result in lower sex offences rates.